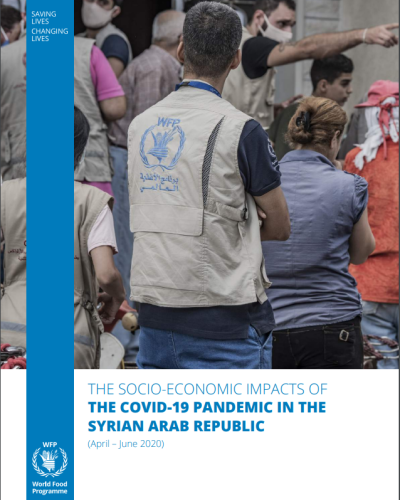 The food security situation in Syria has deteriorated significantly over the past two years and especially since the start of the Lebanese financial crisis, in October 2019. In September 2019, WFP and the Food Security Sector estimated that some 7.9 million Syrians were food insecure, 39 percent of the total population (HNO 20201). Of these, approximately 500,000 people were estimated to be severely food insecure. However, in April 2020, a review of food security data adjusting for the dramatic food price increases seen since late 2019 projected that the total number of people food insecure in Syria had increased by 1.4 million, to a new total of 9.3 million people, the highest number ever recorded, and close to half the total population of the country. At the same time, the number of people categorized as severely food insecure had doubled, reaching more than one million people. The global coronavirus disease 2019 (COVID-19) outbreak, declared a pandemic by the World Health Organization (WHO) on 11 March 2020, is one of many concurrent and interlocking factors that has spurred the deteriorating food security trends that have been observed in Syria since late 2019. Since October 2019, Syria has witnessed multiple shocks, including extensive military operations in north-eastern Syria, a dramatic escalation of hostilities and massive population displacement in north-western Syria, the Lebanese financial crisis, intensification of unilateral coercive measures (economic sanctions) targeting the Syrian government and third party businesses dealing with the Syrian government, in addition to the global spread of COVID-19. This study outlines that while the food security situation was worsening in Syria before COVID-19, the deterioration has since accelerated due to the global, regional and local impacts of the pandemic and associated mitigation measures. A WFP rapid food security assessment2 had already reported that by February 2020, the deteriorating Syrian pound (SYP)/USD informal exchange rate had already led to widespread inflation across all sectors of the Syrian economy, food included. The price of food

continued to rise during the government-imposed COVID-19 related lockdown period in Syria (which severely restricted population movement as well as commercial, industrial and agricultural activities) due to panic buying, hoarding, and lack of controls on prices, highlighting how COVID-19 exacerbated the already dire situation. However, since the lockdown period ended (late May 2020), prices have continued to increase, and food insecurity indicators have continued to worsen. June 2020 saw the highest national average price of the WFP standard reference food basket3 since the start of the crisis in 2011 as well as a serious deterioration of key household food security indicators and a dramatic decline in the purchasing power of Syrian households. It is worth noting that the current economic hardships faced by the Syrian population is not primarily driven by the COVID-19 outbreak itself, but is the result of multiple concurrent factors that even individually would have been disruptive in their own right. The pre-existing and underlying fragility of the Syrian economy and the multiple shocks that occurred in between mid-2019 and 2020 have greatly weakened the Syrian economy. As such, the restrictions applied during the initial phase of the pandemic have had a disproportional effect on the wellbeing on the Syrian population, heavily impacting employment opportunities across the country, pushing up prices, further worsening already dire socio-economic indicators. eroding household coping mechanisms and Through an in-depth review of Syria's food supply chains, trader purchasing patterns, food price 'on trends and household food security levels, this study aims to shed light on the current situation in key food-related sectors of the Syrian economy. These sectors require support to mitigate the impact of COVID-19 and help pave the way for the development of more resilient household livelihoods that can build resilience to future shocks. A difficult winter season lies ahead in 2020-21, as households are already facing deterioratin purchasing power due to the recent dramatic - increase in the price of goods and inputs, with no change in their income levels. This report adds to the 2020 Syria COVID-19 Inter-Agency Socio-Economic Impact Assessment Report by providing readers with in-depth information on how Syria's food supply chains, trader business models, commodity prices and household food security levels have all been impacted by the COVID-19 pandemic. By taking stock of the impact of COVID-19 mitigation measures that were put in place between March and June 2020, this study assesses their impact on the Syrian economy and on Syrian household food security, outlining which sectors have been worst affected as well as identifying key vulnerable groups needing assistance 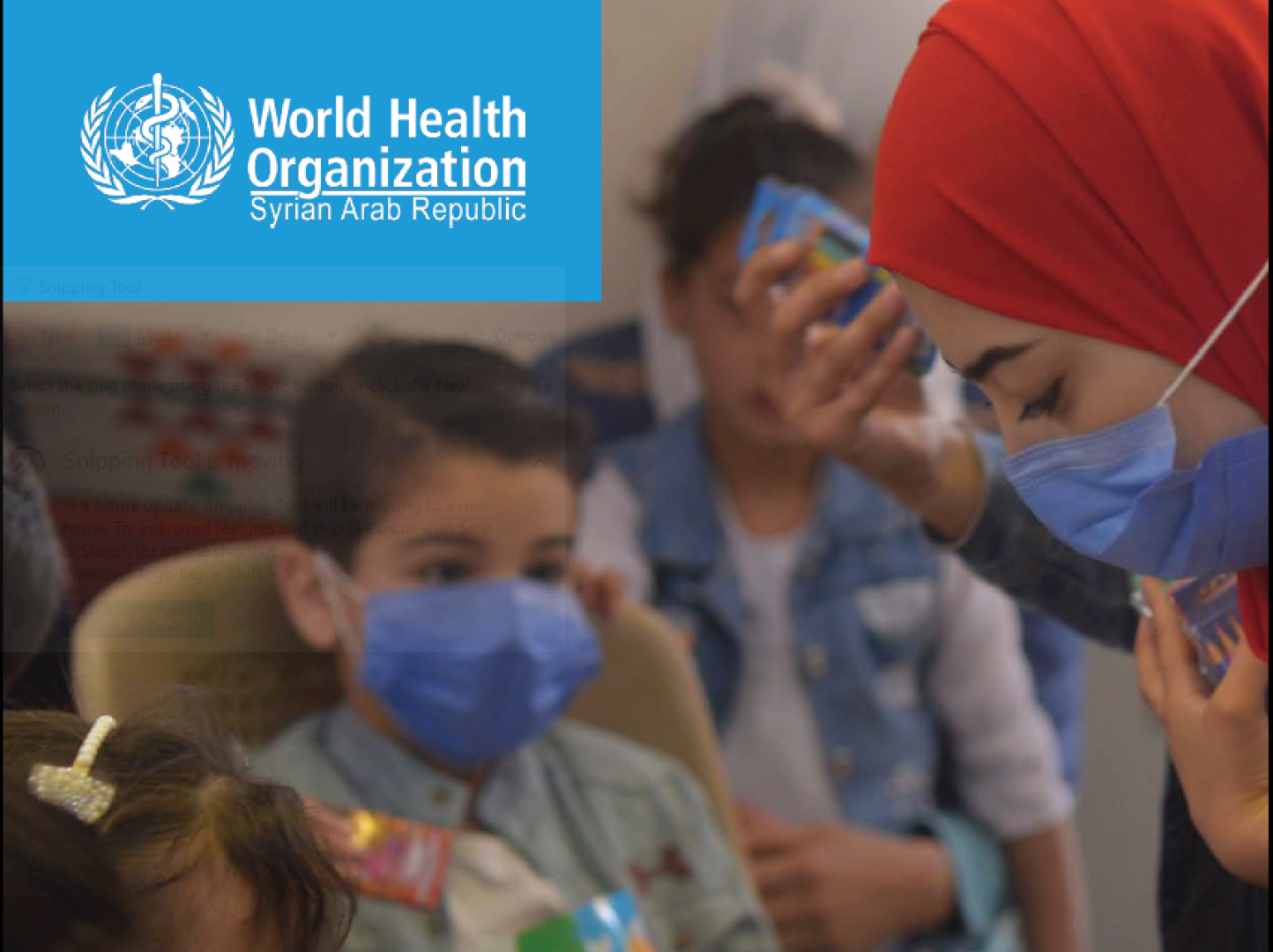 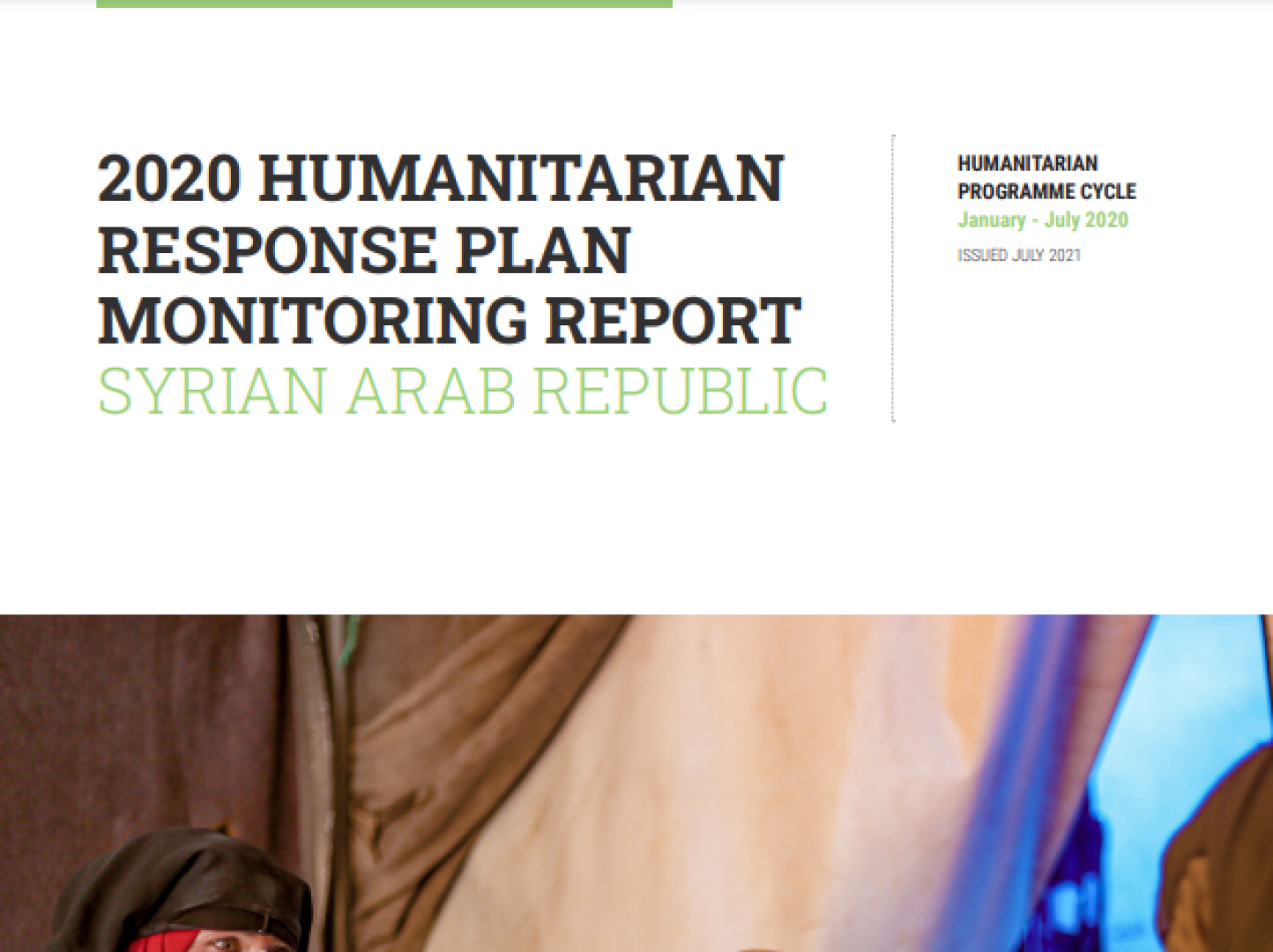 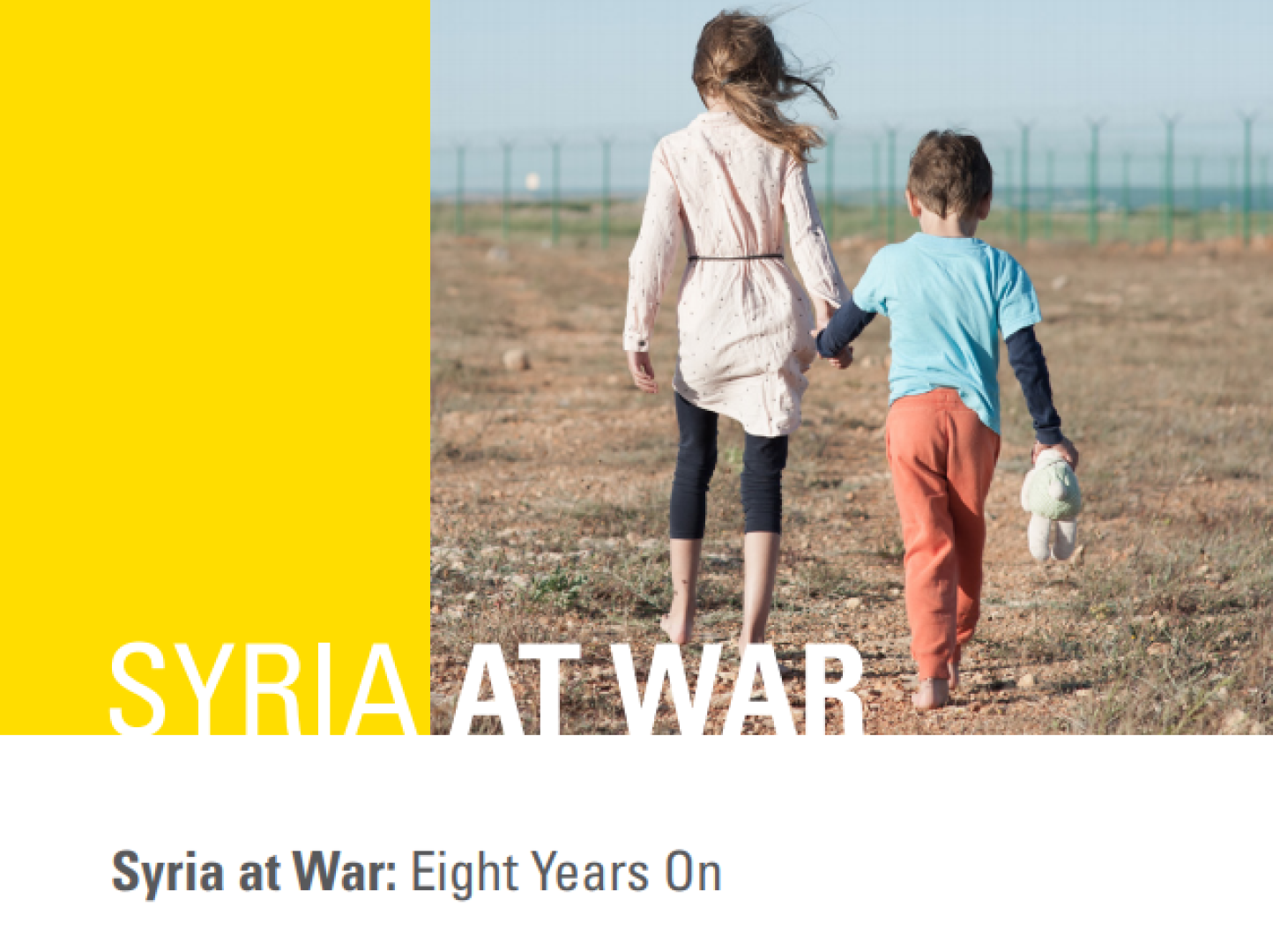